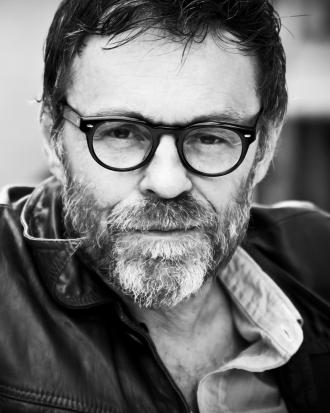 BUY TICKETS
Adelaide Fringe
A night of stories, some humorous, some profound and song - gorgeous and gritty songs related by one of Australia’s most loved stage and screen performers...........AUDIENCE SEATING:- Chequerboard with no masks..
Presented by:
Terry Serio

AFTER THE AFTERGLOW is Terry Serio’s story of coming to understand the meaning of his life to date. From a young boy growing up in beautiful solitude in the bush of Western Australia to the chaotic near-oblivion he uncovered in the wilds of Sydney.

Just a few years after a determined re-birth, Neil Armfield cast Terry as Bob Hawke and John Howard in “Keating! The Musical,”  a performance for which Terry won the Helpmann Award for Best Supporting Role in a Musical, and heralded his return to ‘live’ performance.

Terry’s one-man show was formed after his story was lauded in the recently published ‘Musicians and Addiction’ (2020) during the time of Covid when people were crying out for connection with one another to share their loneliness and understand their aloneness. He found that telling people his stories and singing his songs was a balm people craved. We have all risen from the ashes of bushfires and Covid of late and Terry’s stories and songs speak to us all.

AFTER THE AFTERGLOW is a night of stories, some humorous, some profound and song - gorgeous and gritty songs of love, loss, addiction, redemption, farms, fathers and fame, related by one of Australia’s most loved stage and screen performers.