Grief Lightning: A Satire In 78 Slides 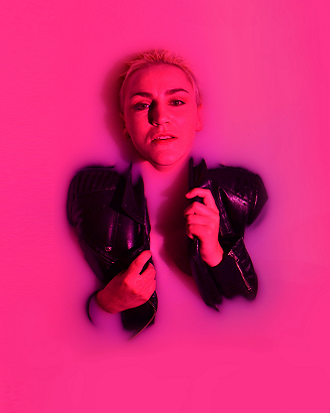 Part-theatre, part-standup, part-PowerPoint Presentation. One lecturer desperately tries to prove a popular ‘Grease’ fan theory: that Sandy drowns in the opening beach sequence and the rest of the film is her coma fantasy.

Over the course of 13 scenes, 78 slides, and a flood of custom animations, the lecture warps. Lost in a storm of conspiracy, the lecturer drags the audience down into a world of wigs, jackets, and surreal projection.

Through this postmodern journey through Reddit, film, and academia, ‘Grief Lighting’ explores ideas of gender, pop culture, and obsession.

If ‘Grease’ is nothing more than a fantasy, is Sandy’s narrative really the best we can hope for?

This work has been assisted by The Helpmann Academy and the South Australian Government through Carclew.

“Vital and enlightening”, “Risky and lively” (Stage Whispers),
“The most unique theatre experience that I’ve ever had” (On Dit Magazine).

Grief lightning review from On the Record.pdf