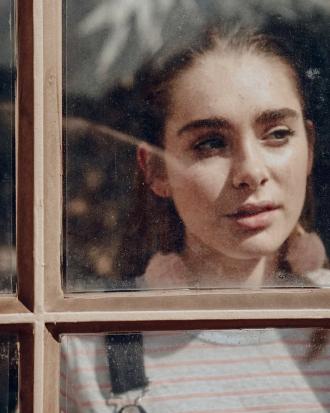 These young and talented new filmmakers are presenting raw and passionate ideas in the form of very short monologues and duologues. Each piece is between 7 and 10 minutes and represents the germ of an idea that may one day be a feature film, TV series or full-length stage play. Come along and be the first to see these fresh stories, presented in the form of staged readings by a mixture of professional actors and Flinders’ finest performing arts students. Presented by Dr Matt Hawkins, this is an evening of drama and discovery as you support the storytellers of the future.

Until proven guilty by Laura Chigwidden

The Man that Wouldn’t Forget by Kieran Davison

We drink to forget by Charles and Katrina Penning

The Briefcase by Megan Oxenham

21 Light the Way by Alice Reardon