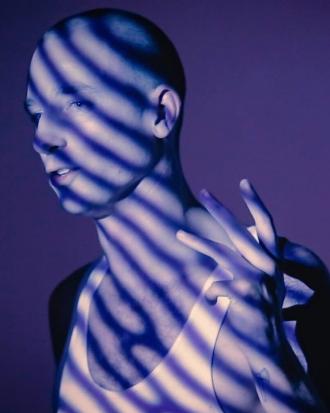 BUY TICKETS
Adelaide Fringe
WINNER of Week 2 Bank SA awards - BEST THEATRE - Mol’s ability to step outside himself, and view the situations he finds himself in and the people he meets with honesty and humanity, is a considerable asset. There’s a lot more to say.... Best just go" Adv
Presented by:
Oliver Mol (NSW)
Tickets also available via:
At the door 30 mins before (subject to availability). Shows start ON TIME. Latecomers not admitted

★★★★★ "Oliver performed in the green room after our gig in Barcelona. Wild and special. The a**hole made me cry. See this or die" Clarence McGuffie, Confidence Man.